Pursue a career in underground

Are you
Down for That?

Are you looking for a career that takes you beyond your desk and allows you to get your hands dirty? A career in civil underground engineering is exciting, adventurous, and challenging, letting you travel the world while you develop your skills. It's also diverse and multidisciplinary. No two projects will ever be the same.

Learn more about the Down For That initiative 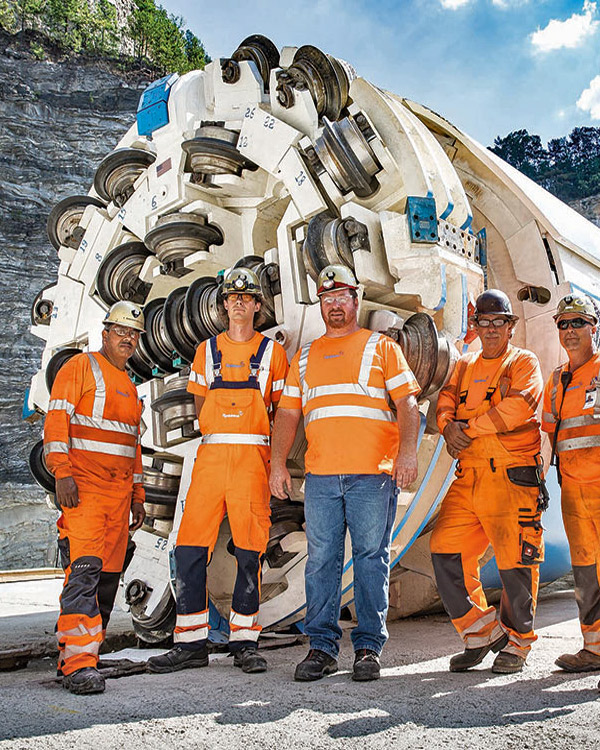 Get involved
in the underground

Ready to explore the underground? Check out our resources for Engineering Students and Engineering Professors. Underground Professionals can learn more about contributing materials, offering tunnel tours, or becoming a speaker on campus. 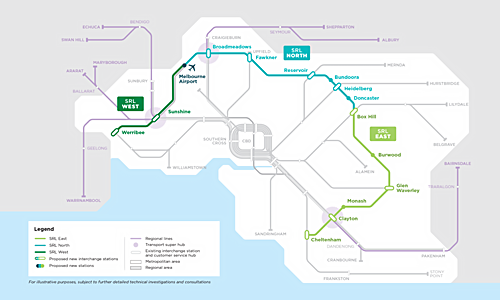 Expressions of Interest have opened for the longest tunnelling package in Victoria’s history – delivering around 16kms of twin tunnels between Cheltenham and Glen Waverley on the city’s ambitious Suburban Rail Loop (SRL) mega-project. A second package will see the tunnels constructed from Glen Waverley to Box Hill, completing the SRL East rail corridor. 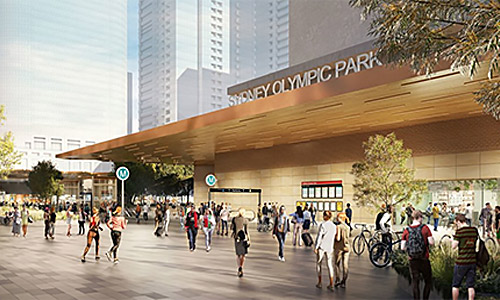 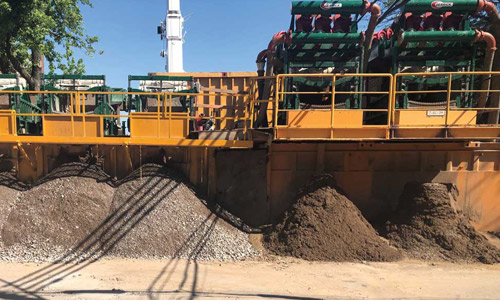 On Dec. 6, 2018, the New York City Department of Design and Construction (the DDC) awarded the SE-859 capital project to Northeast Remsco Construction Inc. (NRC). The purpose of the project was to alleviate flooding, improve overall drainage, and improve the quality of drinking water in the Maspeth section of Queens, New York, by replacing old water mains, reconstructing combined sewers, and adding additional capacity.

Help inspire the next generation of engineers

Everything is different in the underground industry. You're a creative problem solver who has to think on their feet. You will see more in one day than others will see in their whole career.” 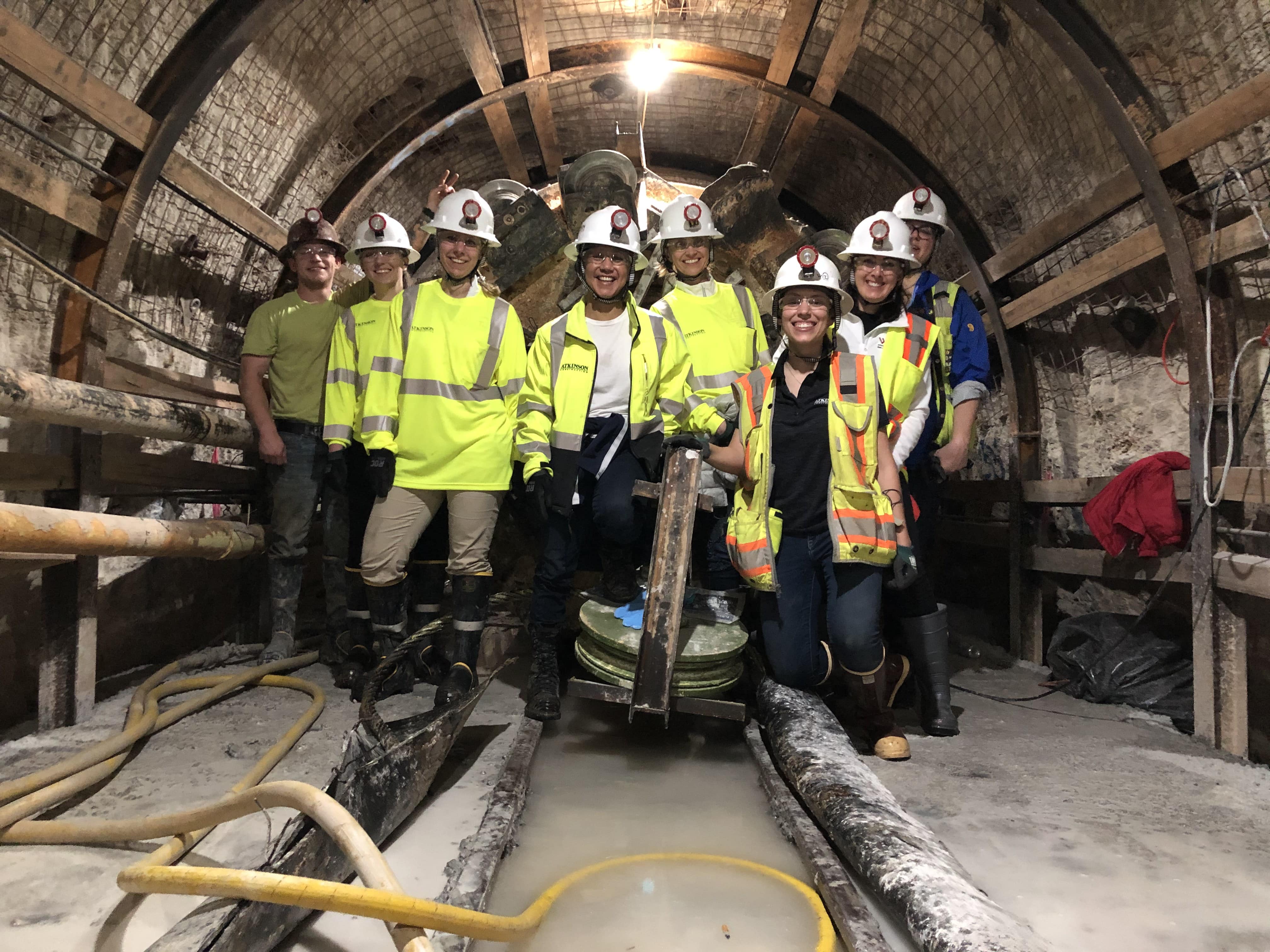 Your Path to Underground

A scholarship may help you pursue a career in underground

Help us Promote Careers in Underground

Whether you have worked in the underground industry for a few years or several decades, we want to showcase your story! We are collecting short biographies of industry professionals. Help us by taking our short survey. 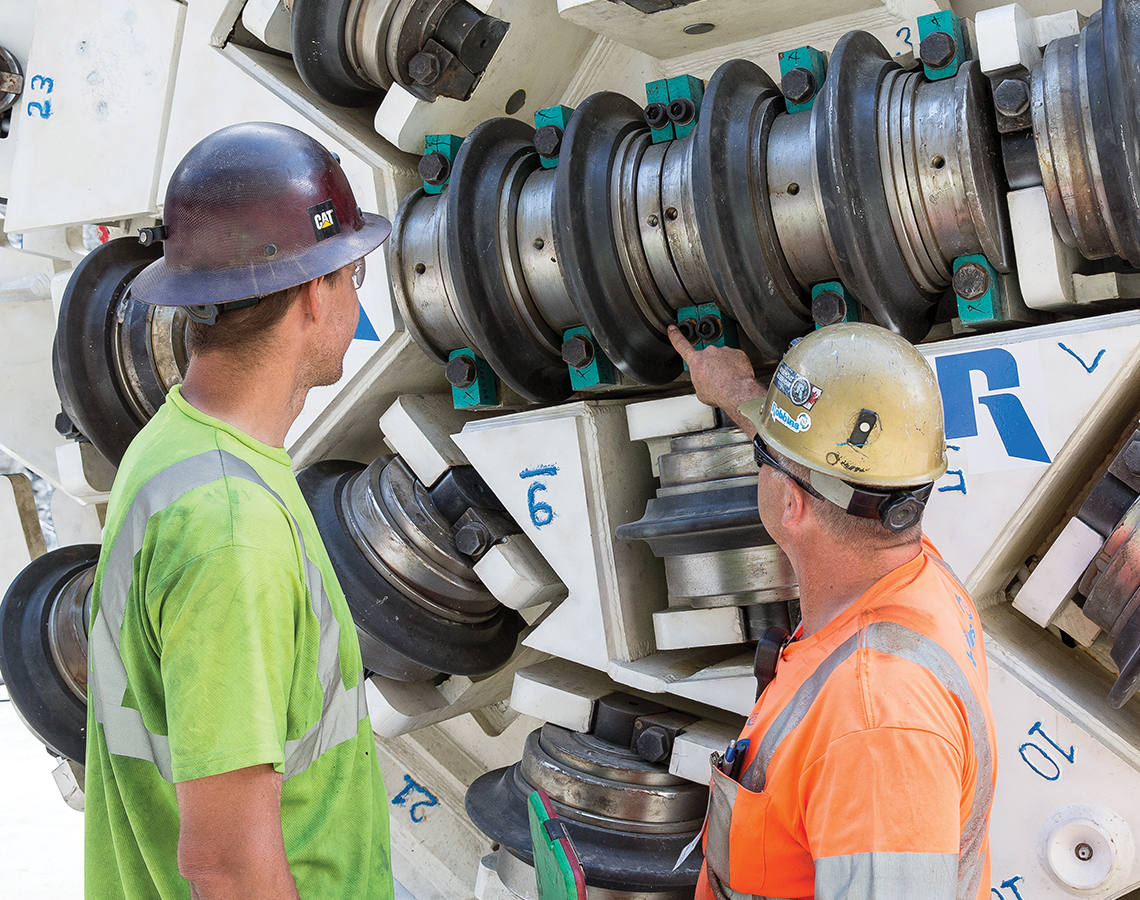 Help us Promote Careers in Underground

What is the Geotechnical Field?

Explore the many roles available in the geotechnical field including designing, supplying specialty equipment, managing, constructing, and more..

Whether you are a professor, student, or industry professional, find out how you can get involved by signing up for our free monthly newsletter.