Do you consider yourself in the “underground industry”?

I do, primarily as an academic, consultant, and enthusiast! As an Engineer Officer in the U.S. Army, I engineer solutions for our Nation’s toughest challenges. In my ten years of service, these solutions have included diverse teams in variable and uncertain environments, much like the underground industry. Upon completing a Master’s Degree in Underground Construction and Tunnel Engineering at Colorado School of Mines, I found myself as one of the few U.S. Army Officer’s trained in underground engineering, which has created unique opportunities for me within the underground industry.

What correlation is there between the underground industry and the military?

I think we can look at this question in two different ways. First, both the underground industry and the military deal with diverse teams working in variable and uncertain environments. The leadership, construction management, and risk management principles used in both professions have may similarities. The second way of looking at this question is from a historical perspective. The underground has always had an important role in military operations. The Greeks and Roman histories include accounts of siege mining, which can be seen again in the Middle Ages. The Battle of the Crater in the American Civil War is another fascinating account of military tunneling. There are also multiple accounts of tunneling operations in World War I. The Battle of Britain in World War II demonstrated the protection that underground facilities can provide. Both the Korean and Vietnam Wars involved immense tunneling operations. Recent conflicts have also involved tunnels. I believe the underground will continue to play an important role in military operations.

How does the military help students prepare for a career in underground?

The military does an excellent job of rapidly developing young professionals to serve our country honorably as members of a diverse profession in variable and uncertain environments. The knowledge, skills, and behaviors these young professionals develop transfer amazingly well into many aspects of civilian life, especially areas such as the underground industry that are also made up of diverse teams working in variable and uncertain environments. It sometimes helps to point out that similar to the naval vessel, a tunnel boring machine operating below the water table is also a submarine! 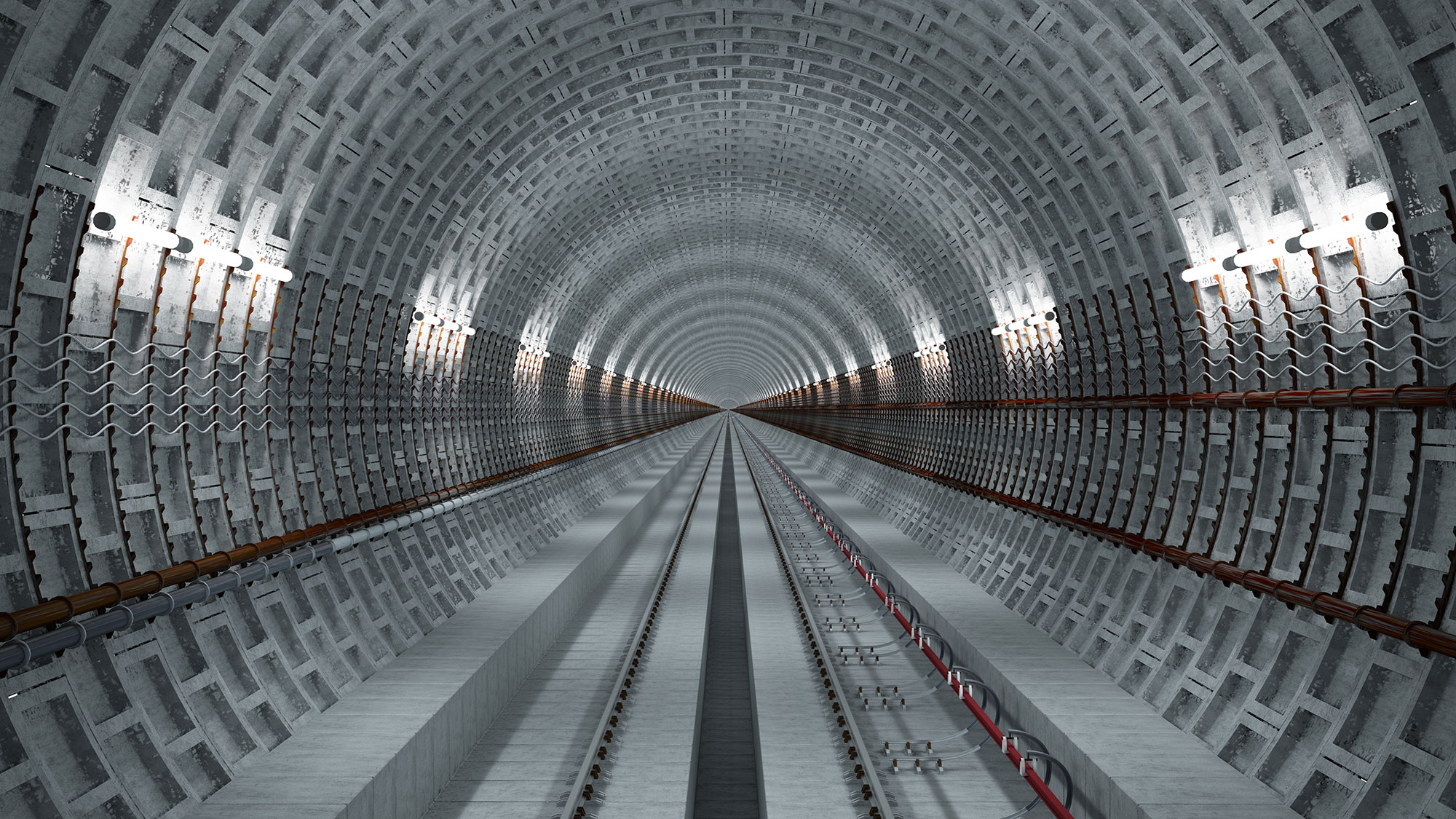 In sharing my excitement for the underground I have found that most people initially think nothing of their basement, the subway they ride on, or the road tunnel they drive through. However, after a few guided questions, the complexity of the process and product has a way of exciting engineers across many disciplines.

How do you expose your students to this field?

The primary way is through a field trip hosted by the Moles Society here in Northeast. The Moles Society does an excellent job putting on an annual students day where students from multiple schools have an opportunity to tour a heavy underground project. For the past several years our students visited the Eastside Access project in New York City. Other methods of exposure include sharing experiences with underground projects, using underground projects to demonstrate geotechnical engineering principles in class, and working on research projects.

What do you think is interesting to students about this field?

The underground is mysterious! In sharing my excitement for the underground I have found that most people initially think nothing of their basement, the subway they ride on, or the road tunnel they drive through. However, after a few guided questions, the complexity of the process and product has a way of exciting engineers across many disciplines. My favorite moment is when a student first begins to see underground engineering as what one student called it, “a subtractive construction,” making the paradigm shift from viewing the earth as something to be removed and held in place by steel and concrete, to the earth being the primary structure itself that we are delicately sculpting! 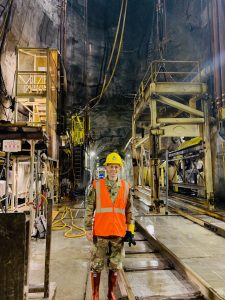 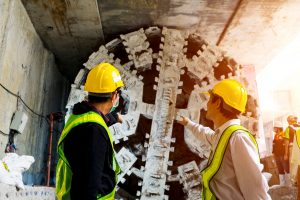 How do you think professors could incorporate underground into their curriculum?

At the undergraduate level, the engineering curriculum spends a significant amount of time on mechanics, such as mechanics of materials or soil mechanics. Design work is also incorporated at increasingly greater levels, typically leading to a senior design capstone. Underground engineering can fit very well into both aspects. As an example in teaching mechanics, the deep excavation retaining wall can be a problem that students first see in their statics course as a rigid beam with applied loads, and continue to see as they learn about lateral earth pressure in soil mechanics, and steel or concrete design in those respective courses. Design problems and capstones can also focus on underground projects.

How can professors get more informed about the underground field?

There are multiple outstanding short courses and conferences that would provide great initial exposure. www.tunnelingonline.com is a great place to stay current on industry news. The International Tunneling and Underground Space Association has educational material on its website. And hopefully soon, the Underground Construction Association of SME’s Down for That campaign will provide valuable resources too!

How did you first get introduced to this field?

I attribute the introduction to two people, my grandfather, and my undergraduate geotech instructor. My grandfather was a geologist and had a cabin in an old silver mining town in New Mexico. He would sometimes take me on hikes to visit the abandoned mines (but not enter!). The black holes in the rock had a way of igniting my imagination, but I think I was too young to make the connection to a profession. However, in college, I had a great undergraduate geotech instructor whose enthusiasm for geotechnical engineering stuck with me. He also took us to the Moles Society student day in 2008 where we visited the World Trade Center, which was then a large slurry wall “bathtub.” I found it fascinating, but what really caught my attention was an adjacent subway project. From then on, I was sold on wanting to be a part of the underground construction industry!